Canada is one of the countries with a good number of lottery games. Canada boasts of games such as the Lotto 649, Lotto Max, Lottario, Encore and the Ontario 49. These games which are played by millions of Canadians and some of these games can be played by nationals of other countries as well, especially as most of the lotteries can be played via one of the numerous online lottery service websites such as Lottosend.

The Ontario 49 is one of the lottery games organized and supervised by the Ontario Lottery and Gaming Corporation (OLX) which is in charge of many other games such as the Lottario, the Lotto Max and the Lotto 649. Like the Lotto 649, the Ontario 49 uses a 6/49 matrix which means that players have to choose six numbers between 1 and 49 to participate in the lottery. On the 7th of May 2014, the Ontario 49 made a couple of changes to the nature of the lottery such that players now have more ways of winning new and bigger prizes, which has also made the odds of winning better – 1 in 6.6 –  which is a lot better than the previous 1 in 54 odds. These enhancements have made the jackpot amount to rise to $2 million making it the only lottery game to offer a $2 million jackpot for a cost per play of $1. Also, the prize for matching 3 of the 6 numbers has risen from $5 to $10 and there is a new Free Play prize if a player matches just 2 out of the 6 numbers.

How the Ontario 49 is played

The cost per play for the New Ontario 49 is $1. Just like the Lotto 649, playing the Ontario 49 is easy. For a player to participate in the lotto, he/she has to select 6 numbers from a pool of numbers from 1 to 49. There are a number of ways through which players can play to increase or enhance their already-enhanced odds.

Of course, the first method of play is for you, the player, to choose your numbers. Simply mark the Ontario 49 box on the Lotto 6/49-Ontario 49 slip. Then, choose your six numbers between 1 and 49. You can play up to 10 boards for a cost per board of $1. Alternatively, you can check both boxes if you wish to play both the Lotto 6/49 and the Ontario 49 lottery games. You can play a total of 52 draws at once. Once you are done with your selections, hand it over to the lottery retailer for your lottery ticket to be printed.

This method allows a player to give the system the authority to choose his/her six numbers. It is the easiest way to play. All you need to do is check the Quick Pick box on your Ontario 49 selection slip or ask the lottery retailer for a quick pick. With that, the system automatically generates and picks your numbers for you. This method is especially useful for players in a rush.

Players can also choose to play a number of draws in advance. This option is known as the Advance Play option. To use this option, simply mark the Advance Play box on your selection slip. The Ontario 49 gives players the chance to play up to 26 weeks of advance play in a row. Because each week has 2 draws, that’s up to 52 draws at once.

This is a bonus game which offers players a chance to win $1million. This bonus game can be won in 22 ways with prizes starting at $2. Simply mark on your selection slip how many Encore you want to want to play. Alternatively, you can include Encore on your Quick Picks. You can play up to 10 Encores on each selection sleep. Cash prizes exist for matching right to left, left to right or a combo of both. With overall odds of 1 in 9.17 for any prize, there is no reason not to play the Encore. This game is available only in Ontario. Encore has two daily draws held 2 PM and 10:30 PM Eastern time.

Draws for the Ontario 49 are held twice a week on Wednesday and Saturday nights. Ticket sales close at 10:30 PM on draw nights. The draws are usually held at the OLG Prize Centre located at 20 Dundas St. West. Toronto, Canada. During the draws, six balls are drawn from a pool of 49 balls. An additional ball known as the Bonus Ball is drawn – this ball is for those who match 2 or 5 of the main balls. 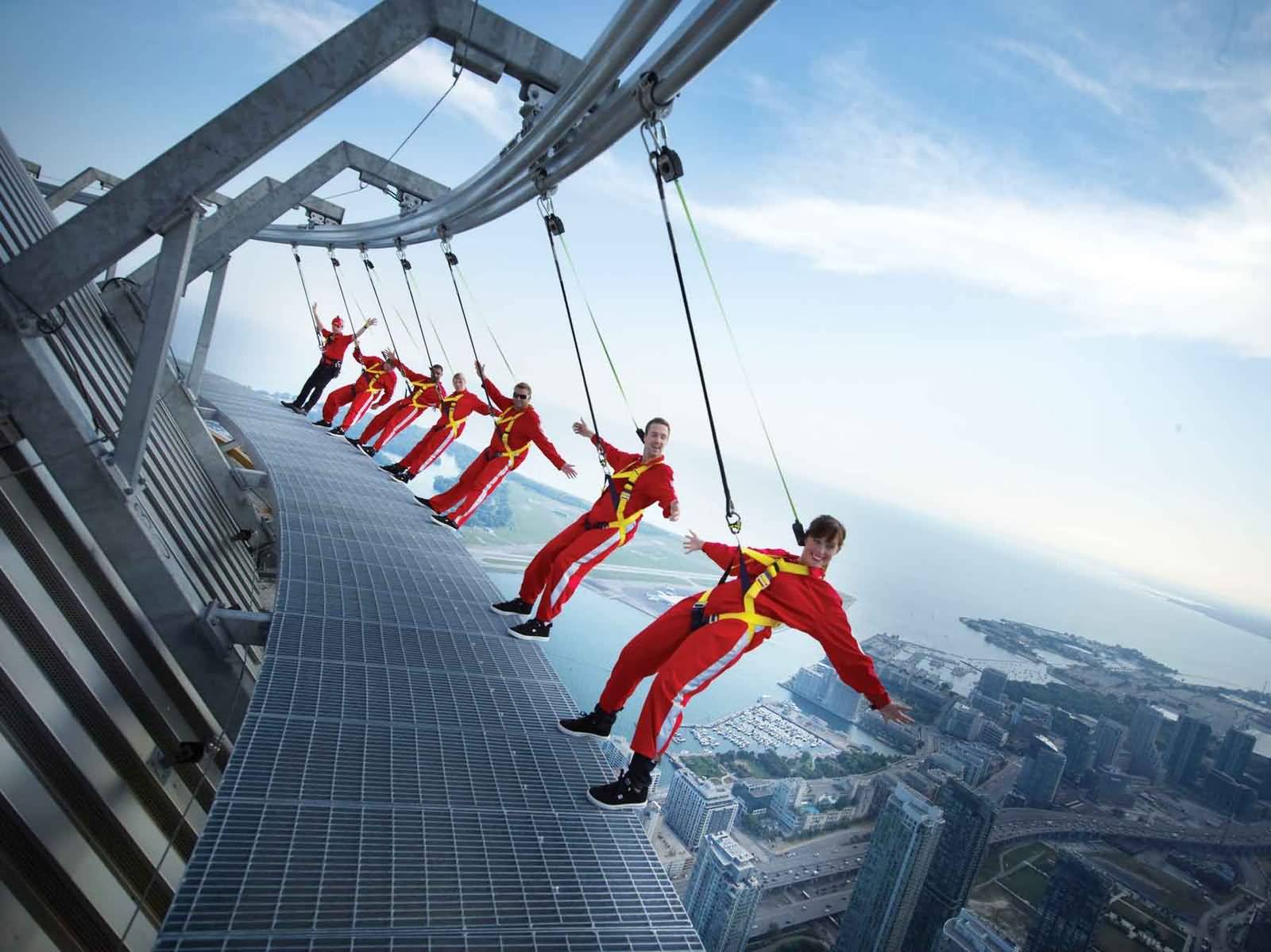 Should a player’s selected numbers match the numbers drawn during the draw, the player wins the jackpot amount of $2 million. The odds of winning the jackpot currently stands at 1 in 13,983,816 per $1 play. Should more than one player match all winning numbers, the jackpot is divided between them. The second prize of $50,000 is won when a player matches 5 of the 6 winning balls in addition to the bonus ball. The third, fourth and fifth prizes of $500, $50 and $10 respectively are for those who match five, four or three winning numbers without the bonus number. There is also a $3 prize for players who match 2 winning numbers in addition to the bonus ball and a Free Play for players who match two balls.

With all these prizes, the odds of winning a prize per $1 play is 1 in 8.3. Prizes are supposed to be claimed within one year. Should prizes go unacclaimed, they are paid to the provincial government as profits which are used to help the people of the province.