We’ve all heard about the terrible woes that befall some people after they win a major lottery. But, what about problems people experienced before they won the lottery? The following five stories details the up and down lives of lived by infamous lottery winners.

Frane Selak can easily be considered one of the unluckiest men in the world. Frane was born in 1929 in Croatia. He served as a music teacher, and eventually became famous for the number of times he was able to avoid fatal accidents.

In 1962 Selak was traveling across Europe from Sarajevo to Dubrovnik by train when the train suddenly derailed and dove into a near-frozen river, killing 17 of the passengers in the process. Selak was somehow able to escape with only minor injuries. The very next year, Selak was traveling from Zagreb to Rijeka by airplane when the door next to the cockpit busted open, forcing all the passengers out of the plane. While 19 passengers died, Selak managed to miraculously land in a stack of hay where he suffered only minor cuts and bruises.

A few years later in 1966, Selak was riding the bus until it crashed and plunged into a river, killing four people in the process. Selak, as you might have guessed by now, escaped with no serious injuries. In 1970 he was driving his car until it burst into flames from a bad fuel pump. Three years later another one of Frane Selak’s cars caught fire, singing off some of the man’s hair. In 1995 he suffered only minor injuries after being hit by a bus. The next year he was forced to drive off a cliff after avoiding a head-on collision with a truck, somehow managing to escape his car and land in a tree while he watched his car engulf in flames several hundred feet below.

Somehow, Frane Selak was able to live through all of these disasters and still buy a lottery ticket in Croatia, where, in 2003 he won a cool $1 million. To this day Frane refuses to fly to Australia, even after Doritos wanted him to star in a commercial. Of the bad luck, Selak says he is “the world’s unluckiest man, or the world’s luckiest man.”

You may also like to read:
How to Buy Mega Millions Tickets Online:

Purchasing the tickets is extremely simple and a lot of fun too. Read more…

During 2007, Donna Campbell started to become suspicious of her husband, Arnim Ramdass, after he started to act strange. He made sure to keep all the televisions off and even disconnected their phone. Campbell’s suspicions turned into alarm after she found a postcard detailing a new home purchase made by Ramdass.

So, Donna Campbell decides to then Google her husband’s name, only to find that he won a whopping $10.2 million. As it turns out, Ramdass, along with 17 fellow airline mechanics, won the Florida lottery and split the winnings evenly. Because there were 17 winners, the winning amount came to about $600,000 before taxes. According to coworkers, after they won the lottery, Ramdass took a leave of absence.

Campbell wanted even more questions after her husband seemingly diasspeared and ran off with the lotto money. She wanted her share of the money, and even took him to court to get it. The judge thought otherwise, siding with Ramdass. Campbell is trying to divorce her husband, but he is still to this day nowhere to be found. 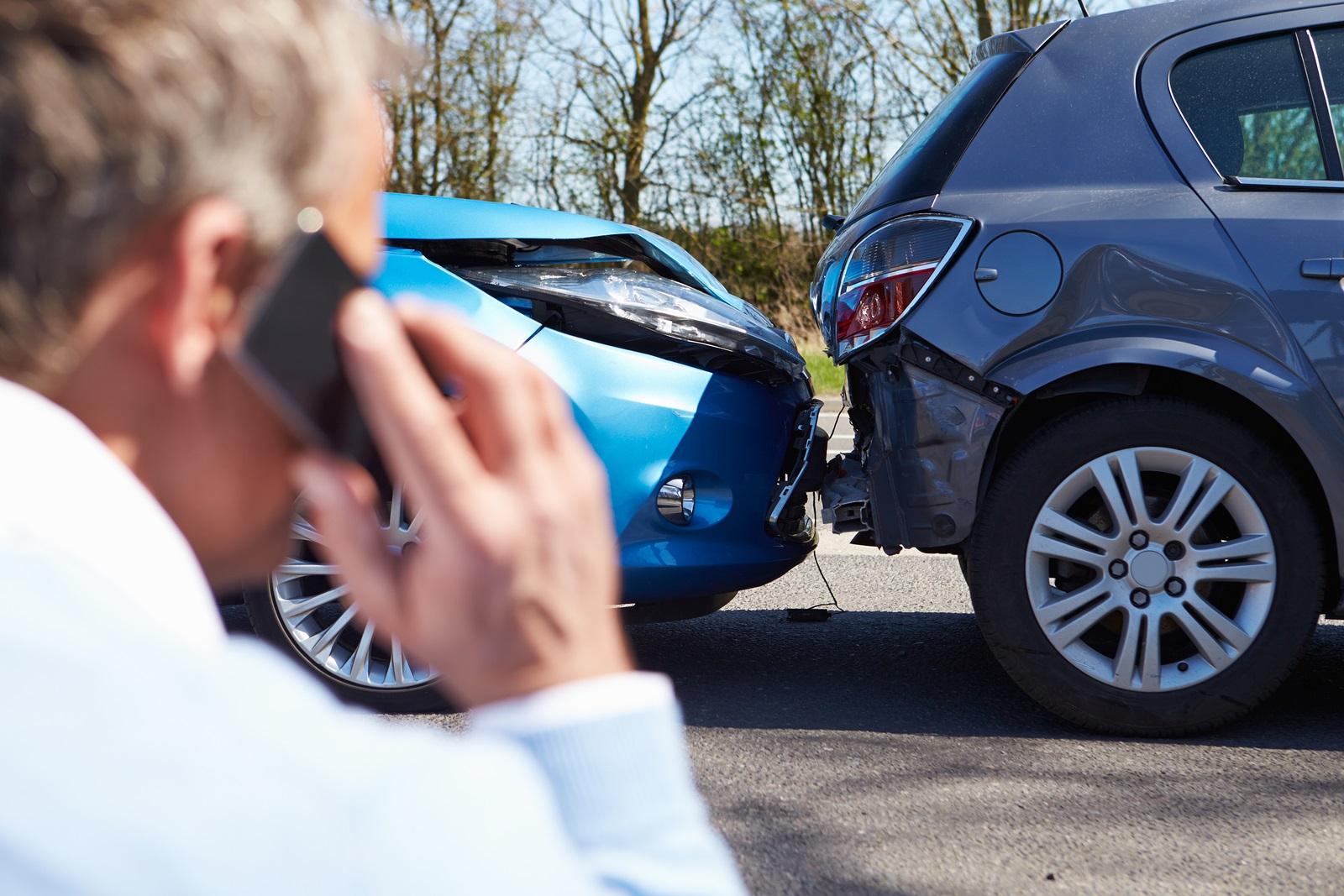 In 2004 a 73-year-old Carl Atwood won the Indian lottery worth $73,450. Hours after the taped for television drawing was released, Atwood was struck by a truck. He later died at an Indianapolis hospital on that same day.

Apparently, Atwood was walking to the grocery store where he had purchased his winning ticket to collect his winnings when a pickup truck rounded the corner and hit the unsuspecting 73-year-old man. As it turns out, the grocery store was located just one block from his house. Atwood was wearing dark clothing and started to cross an unlighted intersection before the driver hit him.

With this said, if you ever win the lottery and decide to walk to the store to claim your prize, wear bright clothing and look both way before crossing the street! 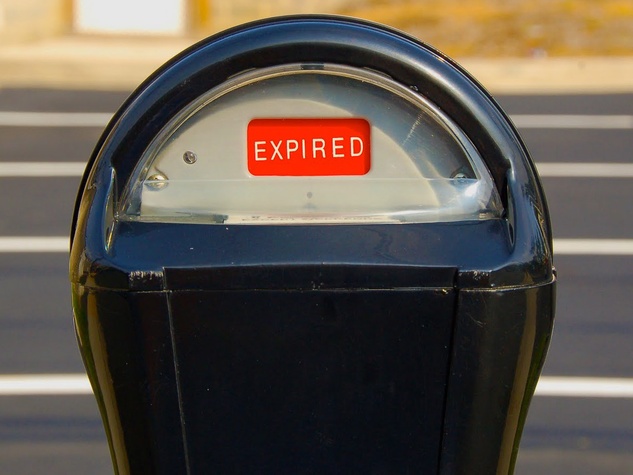 Timothy O-Brien of England committed suicide in 1995 by shooting himself in the head. The reason he omitted suicide was because he thought his five-week ticket for Britain’s Nation Lottery had just expired before a draw that would have made him worth millions – or so he thought.

It turns out, that even if Timothy had a valid ticket with his regular numbers, he still wouldn’t have won the millions. The numbers that were actually drawn would have given him just 47 pounds, not the $3.2 million he thought he had missed out on. This is because he correctly matched only four of the six numbers, and not all six as he had assumed.

Thanks to one old man’s forgetfulness, a married couple nabbed themselves a double lottery win. Derek and Dawn Ladner’s six regular numbers were drawn in 2007 through lottery operator Camelot. They were elated to split the £2.39 million jackpot between three other people, equally a share of £479,142 between the five winning players.

But, by some miracle Derek Ladner had completely forgotten that he purchased another ticket with the exact same numbers for the very same drawing. This gave him two of the five shares for the July 11, 2007 jackpot, which doubled his prize winnings to £958,284. A spokesperson claimed this is the first time any player had won twice in the same Camelot draw.

His forgetfulness nearly cost the other players a useful £120,000 each. If Ladner had not bought that second ticket, the jackpot would have been split four ways rather than five. After the second ticket came out, the other three players won £598,927.

It really does pay to keep track of all the lottery tickets you buy.